Get fresh music recommendations delivered to your inbox every Friday.
We've updated our Terms of Use. You can review the changes here.

from Lies That Comfort Me by Cinis 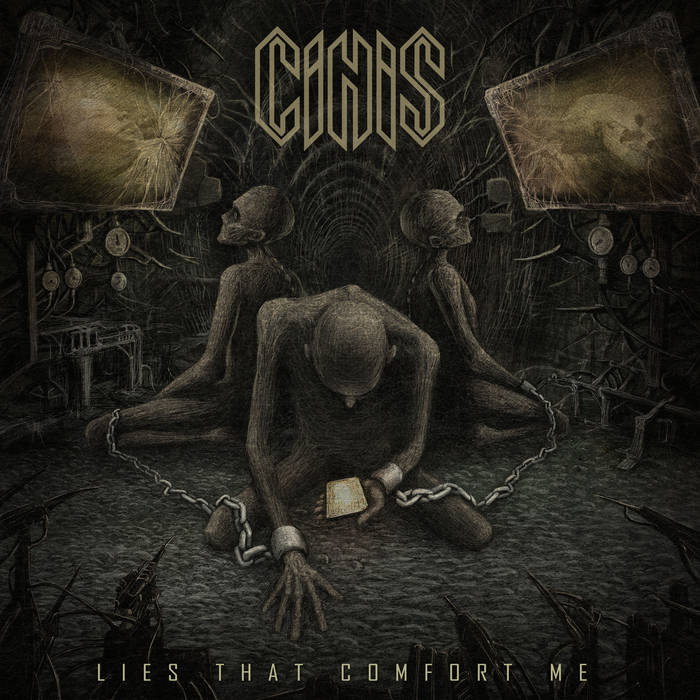 from Lies That Comfort Me, released September 23, 2022

In 2022 the band signed a contract with Salfmadegod Records label and released its third album called "The Lies That Comfort Me".

For almost 20 years of activity the band has played many concerts, gave interviews in metal press and radio stations.
We are currently preparing a live set and promoting our latest release. ... more