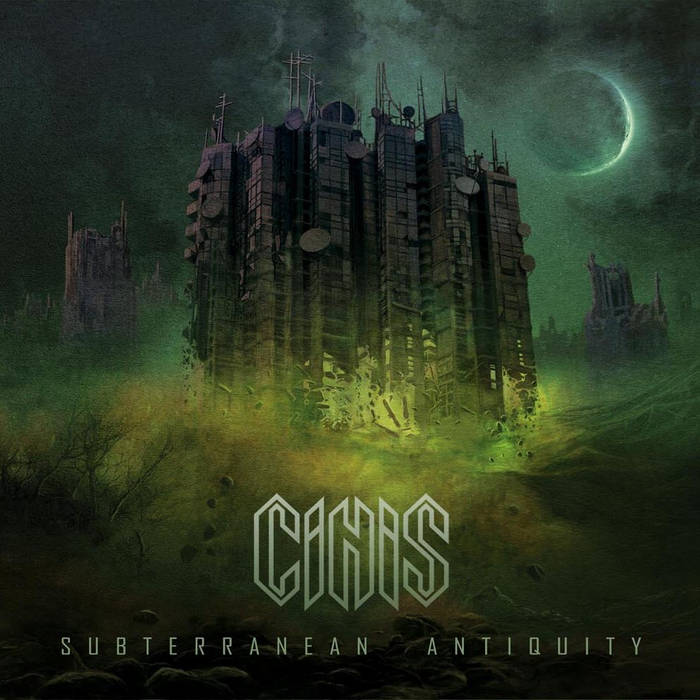 The band has finished recording process of the new record entitled
Subterranean Antiquity in the end 2013 .
A second full length album contains 11 tracks.
Front cover and layout have been done by Hal (Vader, ex - Dead Infection
member).
The album was recorded at Hertz Studio.

Cinis was formed in 2003, in Bialystok.
In February 2005, in Bloodline studio, the "Vile Angel" demo was recorded.
In the end of 2007 band has recorded it's full lenght album entitled "The last days of Ouroborus". It was recorded at Hertz Studio in Bialystok. Currently, the band is finishing second LP recording. ... more

YUNGMORPHEUS introduces his latest project, plus jams from Michael Sneed and Navy Blue